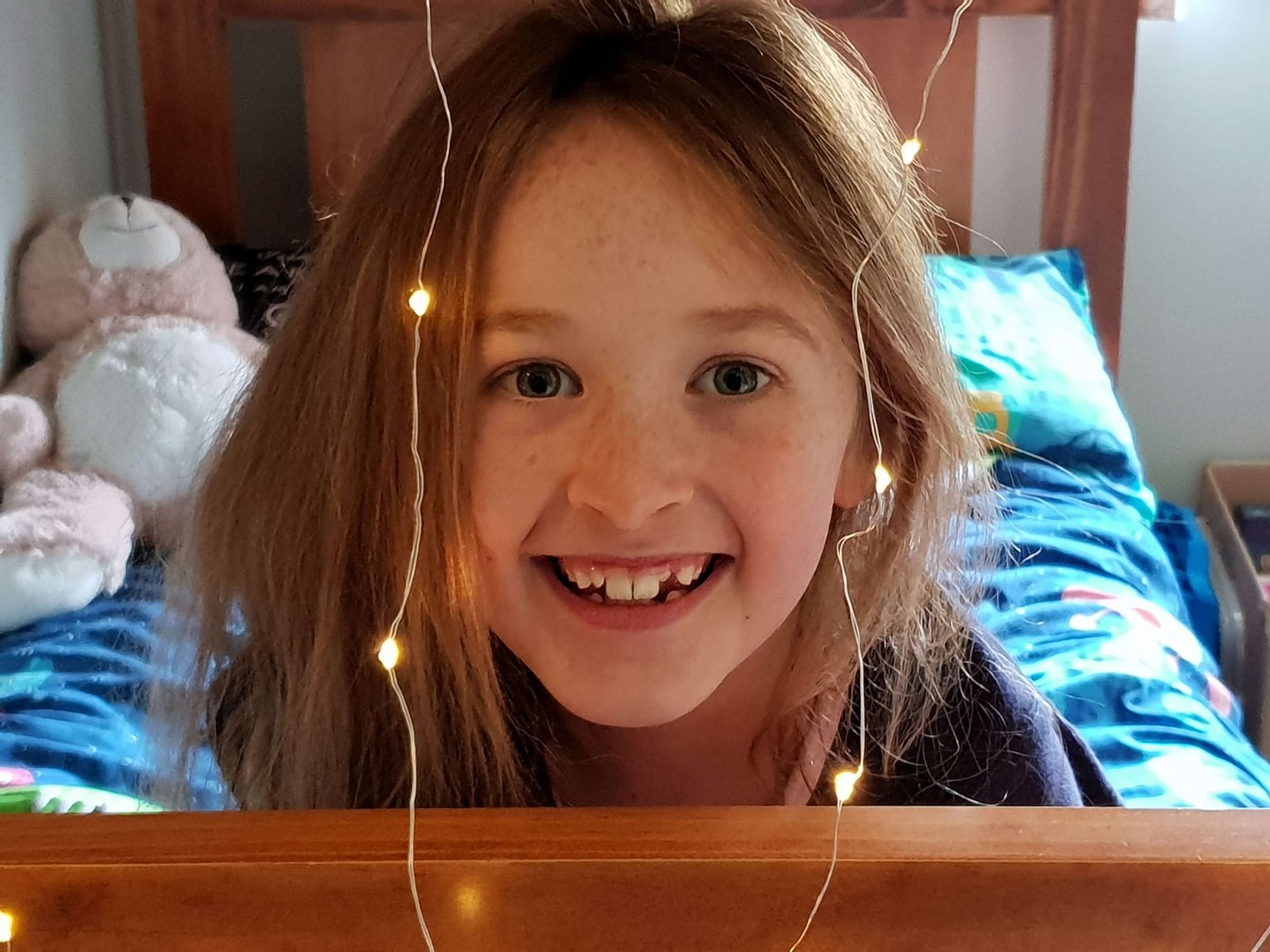 Sophie was born in August 2011, the youngest of four children and a blessing in disguise to her parents.

At around four weeks of age, Sophie’s parents Maurie and Leah Monahan noticed a number of blisters on her toes and at first put it down to a growth spurt and possible friction from her clothes.  Maurie and Leah sought medical advice, but the doctors were unsure why blisters were appearing over her little feet. They wanted answers and persisted with appointments before they were referred to the Paediatric department of the Ballarat Hospital.  They spent the next two weeks in hospital whilst tests were conducted. The fluid in the blisters returned a positive herpes result and Sophie was put on antibiotics IV. It was a challenging and difficult time for her parents to see their little seven-week-old baby on a drip and undergo invasive testing, whilst dealing with the separation from their other three children who remained at home with family.

After two weeks in Ballarat Hospital, Maurie and Leah were told to immediately take Sophie to Melbourne’s Royal Children’s Hospital where Dermatologist were awaiting her arrival, and where she was eventually diagnosed with Epidermolysis Bullosa Simplex.

Almost 9 years on, the Monahan family are learning something new each day.  Sophie’s biggest challenge is the heat of Summer and shoes.  Her school teachers know her well, they can tell when she is struggling with sore feet, though Sophie pushes through the pain and refuses to ask for help.  EB is still a new thing to the family. Living with EB is not easy, but it certainly doesn’t hold Sophie back!

Sophie enjoys playing the non-contact sport – Netball, but she would secretly choose football if she could!